This is a secure website using a SSL Certificate.

Slavery and US Elections

Abolish the US Senate 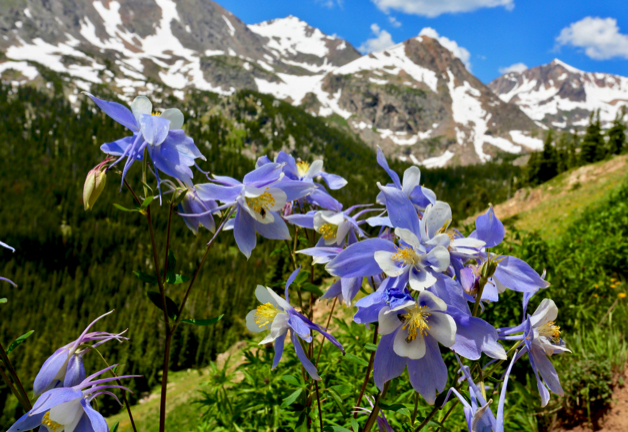 Bringing Pluralism to the United States

Help start the movement to bring Proportional Representation to the United States.

PARTICIPATE! - Do not sit on the sidelines—engage, post (on the Best Democracy FB page and wherever you're active on social media - JK), question, think out loud, and act — nothing changes if all we do is watch! We will reach our fullest potential when we all take action. - Marie Bigham

Pluralism is a political philosophy that affirms diversity of thought within a political body. Pluralism institutionalizes a system of governance fostering the peaceful coexistence of different interests, convictions, and lifestyles. Most United States citizens live in One Party Dominant districts with little to no choice in who governs us. One Party control is not a real democracy. Full democracies are pluralistic.